Kicking off at 7.30 we have our Comedy Night with Four Great Headlining Comedians that will really have you rocking in your seats.
If that's not enough, this will be followed by the Big Fight.  Fury v Whyte
​
​Tickets are just £15.00 but selling fast !!
SECURE YOUR  TICKETS NOW Meet The Band
3 piece band The Radars, playing a mixture of 60s covers to present date.
Watch The Radars video
March 5th   - Band Night
"The Boomers"
Meet the Band
​We’re a Surrey-based, four-piece band specialising in Rock, Pop and Rhythm & Blues from the last century and this.  We had our first gig in September 2018 and have quickly become one of the most popular and busy bands on the Surrey and Sussex May 21st   - Band Night
"Inside Edge"
Meet the Band
We play the length and breadth of the country, with regular performances at venues from Leeds to Eastbourne to Devon.The band boasts a heritage of experience that’s seen members playing with pop stars of the 80’s, blues legends and Nashville sessions. Twin lead guitars nail the spirit of The Eagles and Thin Lizzy, whilst drums and bass seamlessly groove and provide an addictive rock solid rhythm section. Powerful, classy vocal harmonies finish off a sound and tone, that whilst firmly based in classic rock, effortlessly covers party favourites from the Beatles and Elvis, through to ZZ Top, Free, The Eagles and Bad Company, to modern day classics like The Kings of Leon, Robbie Williams, The Dandy Warhols. 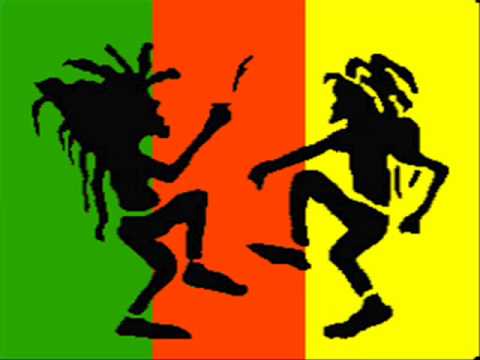 Beer Festival
To be advised !

Fireworks
To be advised ! 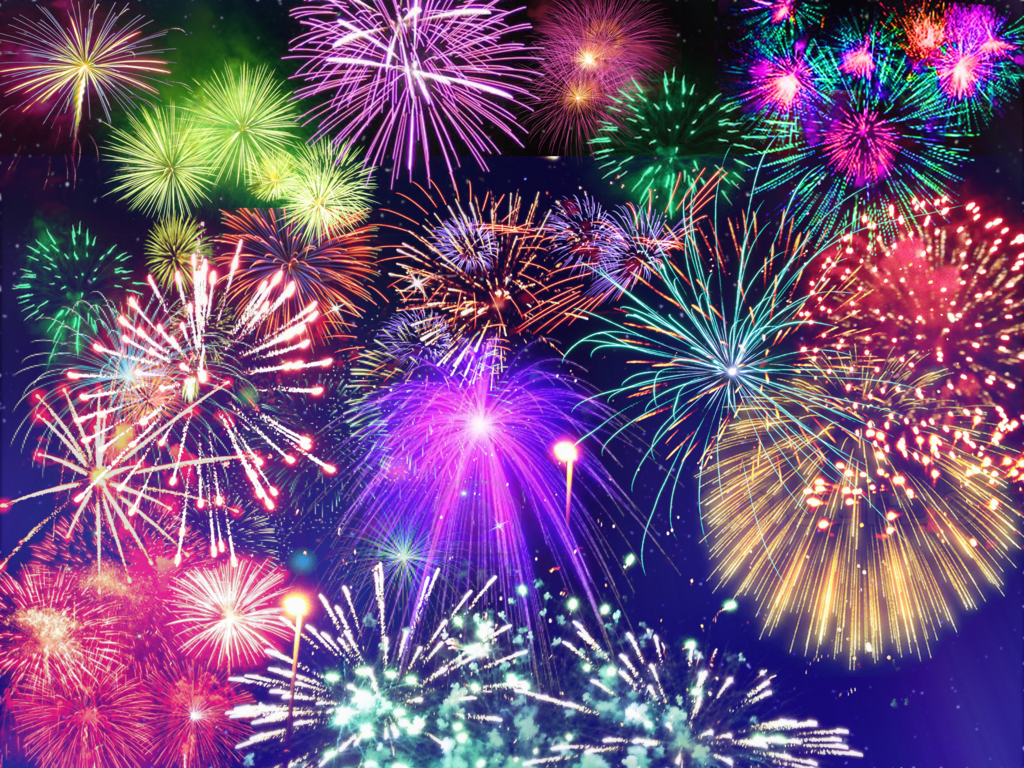 New Years Eve
To be advised !