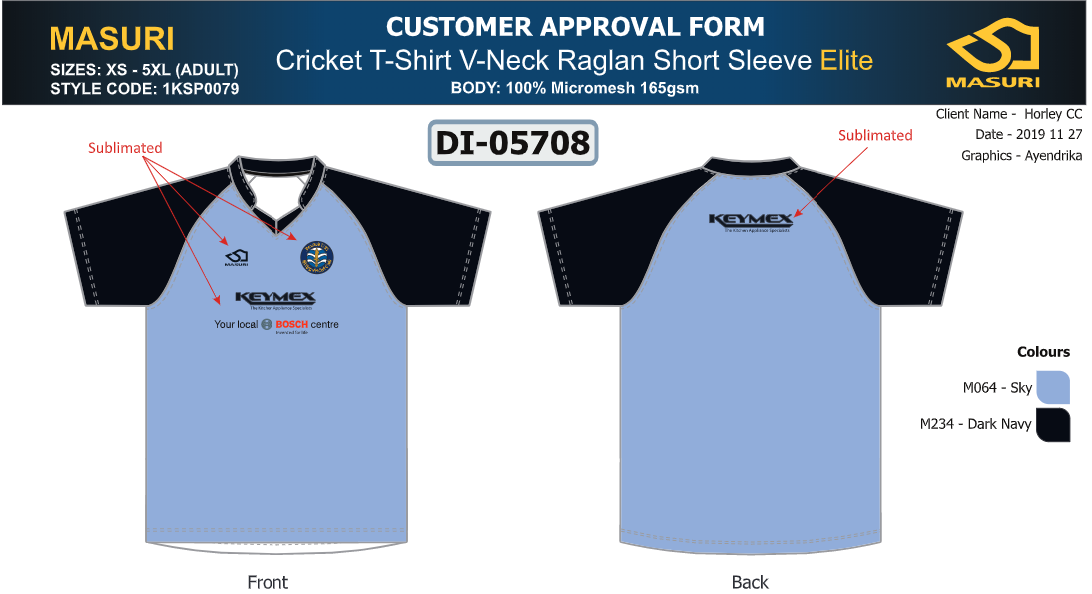 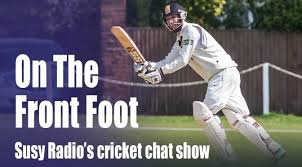 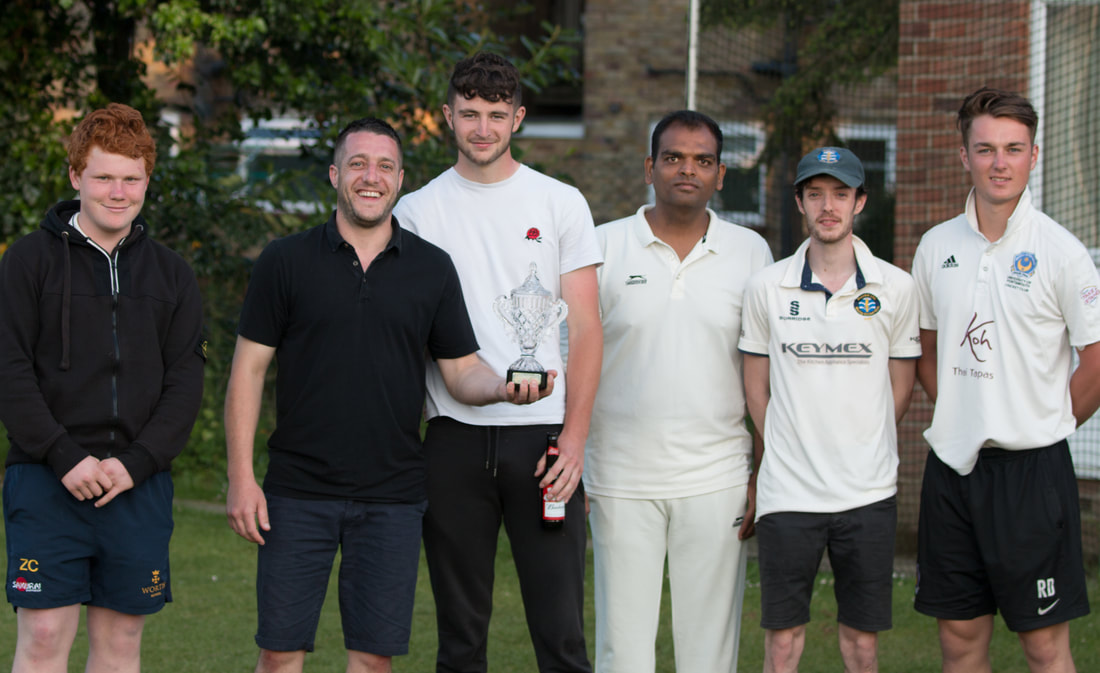 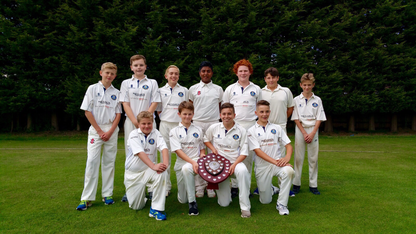 Horley U13s are celebrating a second league title in three years after they remained unbeaten all season to lift the East Surrey Colts League trophy.
Manager Duncan Jee commented on this fantastic achievement from the Horley boys and said ”Commitment from all the boys during indoor nets and the outdoor coaching ensured that the highest standards were met all season. Every one of the boys played with a smile on their faces from the first ball of the season until the last. They deserved to win the league”
Coach Jason Stephens rotated the boys to allow equal opportunities for all to bat and bowl which kept the team strong and competitive throughout the season. He said ”the boys have reached a very high standard of cricket this season and it is a pleasure to coach them”
Captain Riley Sired Cook was always on hand to move the scoring along when Horley were batting, with high scorers Aryan Patel, Zac Collins, Kaine Stephens and Oliver Sturt regularly impressing with the bat. There was solid bowling from Jack Jee, Jamie Burton, Max Hawley, Freddie Holland, Nathan Warren and Cian Wickham, which always kept the opposition under pressure. Wicket Keeper Christian Kelly had an exceptional season.